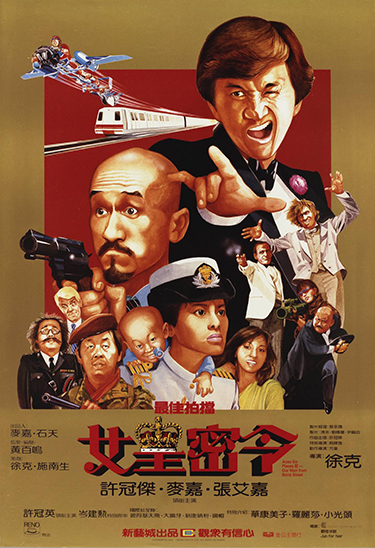 While vacationing in Paris, King Kong is commissioned by a British agent to retrieve the crown jewels, which are hidden in a Hong Kong police station. This proves problematic as it means King Kong will have to work against his buddy and police officer Baldy (Karl Maka), who is preoccupied with his new life as a father with wife Nancy (Sylvia Chang).

As King Kong becomes wise to the faux agent's true intentions, he must once again team up with Baldy and Nancy to stop him from stealing the priceless jewels.