Actor, stuntman and action choreographer Yuen Biao began his marital arts training from the age of five at the Peking Opera School alongside fellow actors Jackie Chan and Sammo Hung. Despite not being as recognizable as his contemporaries, Yuen's exceptionally daring acrobatics seen in his films have earned him a loyal cult following, especially in Japan.

Yuen began his film career as a stuntman and extra on films such as Fist of Fury, The Way of the Dragon, and Enter the Dragon. With the help of Jackie Chan and Sammo Hung, he began to find himself in more acting roles in such classic films as The Prodigal Son and Zu: Warriors from the Magic Mountain. He has also acted alongside Chan and Hung in Project A, Wheels on Meals and Dragons Forever.

Coming into his own as an actor, Yuen went on to star in many other notable titles such as Iceman Cometh, Don't Give a Damn and Rob-B-Hood. 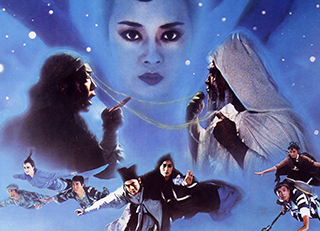 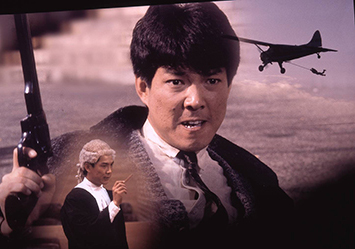 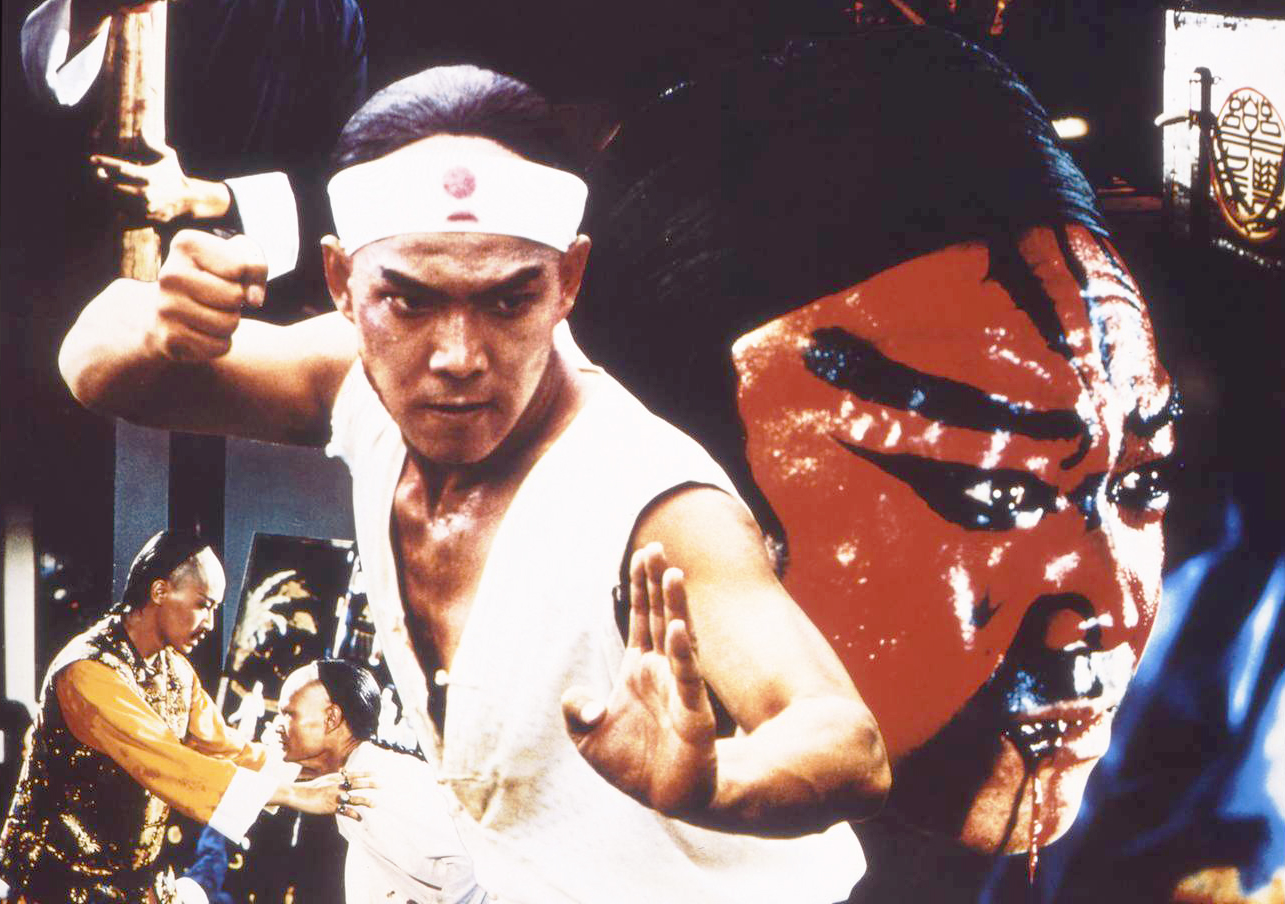 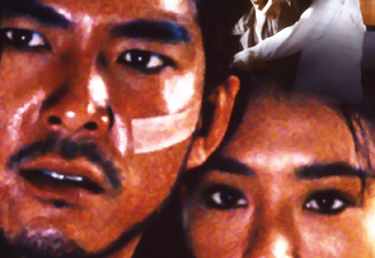