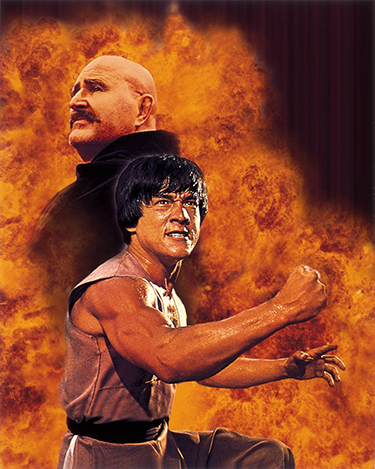 He is soon forced by a well-connected mobster, Domenici (Jose Ferrer), to represent him in the most spectacular no-holds-barred, winner-take-all battle, in small-town Texas.