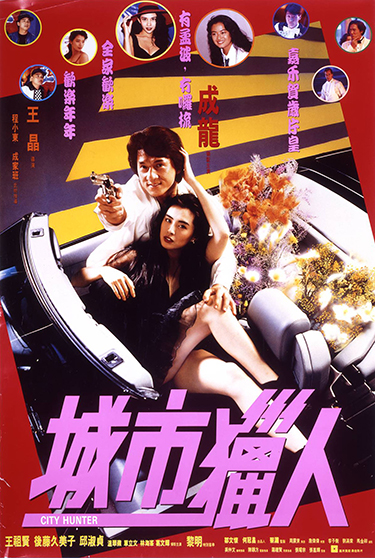 Based on a popular Japanese comic strip, Hong Kong’s high-flying martial arts action hero Jackie Chan stars as private detective Ryu Saeba in City Hunter. Hired to find the runaway daughter of a Japanese publishing tycoon, Ryu’s first impulse is to turn the job down, until he sees a picture of the beautiful heiress, Shizuko (Kumiko Goto). Hot on her heels, Ryu tracks her down to a cruise ship, and much to the annoyance of his jealous female sidekick Kaori (Joey Wang), the womanizing Ryu seems more interested in catching Shizuko’s attention than returning her safely to her father. However, Ryu’s romantic plans quickly go astray when a gang of ruthless criminals hijack the ship and hold the passengers for ransom.