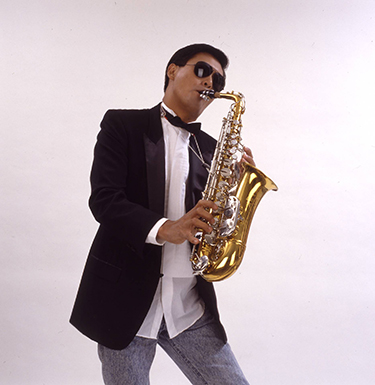 Diary of a Big Man

In a change of pace for the action superstar, Chow Yun Fat keeps up the laughs in this delightful screwball comedy.

Chow plays hot shot stock broker Chow Ting Fat, a man torn between the love for two women - Joey (Joey Wang), a beautiful boutique owner and Sally (Sally Yeh), a glamorous flight attendant. Unable to choose between the two women, Ting Fat marries both of them in different countries, convinced he can keep up the secret of his dual nuptials. However, when the two women befriend each other, Ting Fat, with the help of his friend Chi Hung (Waise Lee), must try even harder to keep his bigamy a secret.