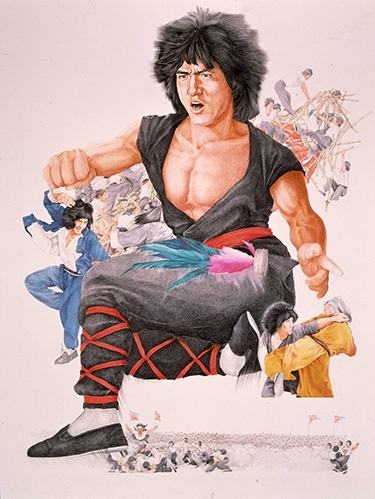 Best friends Dragon (Jackie Chan) and Cowboy (Mars) frequently find themselves in trouble. However, nothing compared to anything they will experience after they meet Tiger (Michael Chan), a desperate man in hiding from Chinese Imperial Guardsmen conspiring to steal priceless artifacts from the Forbidden City. Blissfully unaware of the situation, Dragon and Cowboy give Tiger a place to seek shelter, only to face the wrath of the Captain of the Guardsmen and his men when their hiding place is discovered.