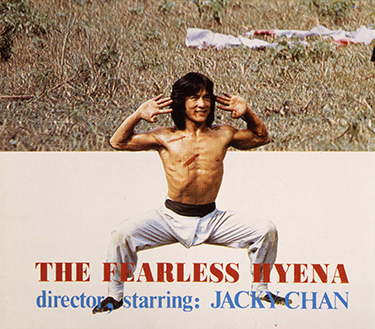 In his directorial debut, Jackie Chan plays Lung, a talented fighter training under the expert guidance of his grandfather (James Tien). Though receiving strict orders from his grandfather never to fight in public, the defiant Lung begins to fight to make some extra money. Unbeknownst to Lung, his grandfather is one of the few remaining practitioners of an ancient martial arts style, and the evil Yen (Yen Shi Kwan) wishes to obliterate all the survivors of this nearly extinct clan. When Lung’s disobedience results in his grandfather's identity being revealed to the enemy, and is killed, he begins to train under a new Master (Li Kuen), for his ultimate showdown with Yen.

Back to Jackie Chan Back to Kung FuBack to D~F