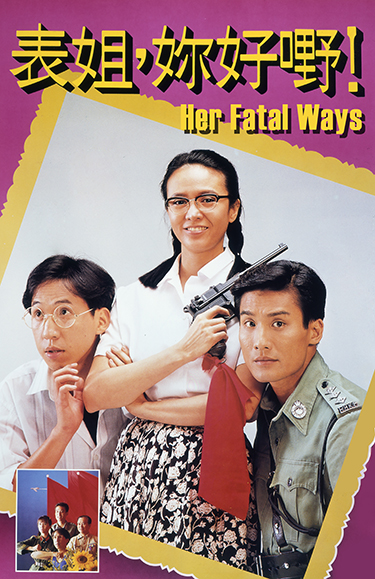 In what is widely regarded as one of her finest roles, Carol Cheng plays Mainland police inspector Cheng, who is given the task of escorting a wanted criminal from Mainland China back to Hong Kong, alongside her dim-witted nephew Hsaio Sheng (Alfred Cheung). Upon arriving in Hong Kong, Cheng is quick to express her distaste for the liberal, and in her mind, spoilt attitudes that exist in Hong Kong society. It’s not long before her views begin to alienate her from the Hong Kong police and create friction between her and the case’s investigator, Kuo (Tony Leung Ka Fai). But when their prisoner unexpectedly escapes, leaving Cheng stuck in Hong Kong until he is caught, it leads to an inevitable joint investigation that both sides dread.