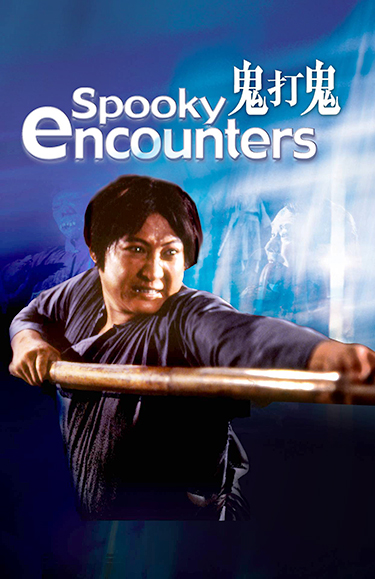 Courageous Cheung (Sammo Hung) has the reputation of being the bravest man around. Carrying such a reputation often leads him to accept various challenges to test his courage. His wife’s secret lover is a wealthy and powerful man who wishes Cheung out of his way before he discovers his wife’s infidelity. Hiring a taoist priest to get rid of him, Cheung is challenged to spend the night in an old abandoned temple were the priest will use his dark magic to attempt to bring an end to Cheung’s life.