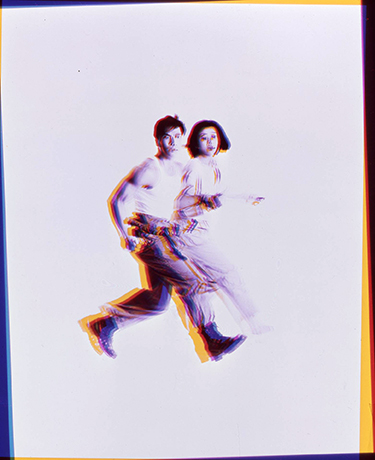 David is a young lawyer who launders money for a gang leader in Chinatown. He is robbed aznd his assistant killed when he carries a large sum of cash to Hong Kong. David turns to Houston, his law school buddy, for help. He doesn't realize that it is Houston who sets up the robbery. Jackie, Houston's partner in the law firm, finds out that Houston has conducted some illegal activities. Before she could unveil the truth to the police, Jackie is murdered. To cover up the truth, Houston finda Tracy, a promising solicitor, as seapegoat of Jackie's death. Houston also send out a gunman to track down Tracy. In a last minute rescue, Tracy is saved by one her client, Donny. She always find the client obnoxious, but now she has to team up with Donny to fight back and to prove her innocence at the same ....