Louis Koo is a famous Hong Kong film actor since 90s. His profession of acting were started in local television series. However, he focuses on his film career in the past decade. He has often been cast in action films and psychological thrillers.

He was always nominated in Film Awards Best Actor. His good looking with tanned skin make him be outstanding and unforgettable among most of the male protagonists in films. 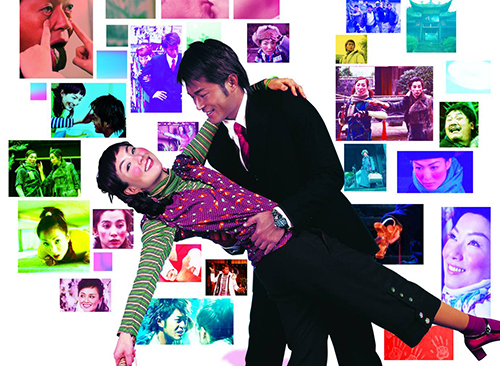 Love For All Seasons 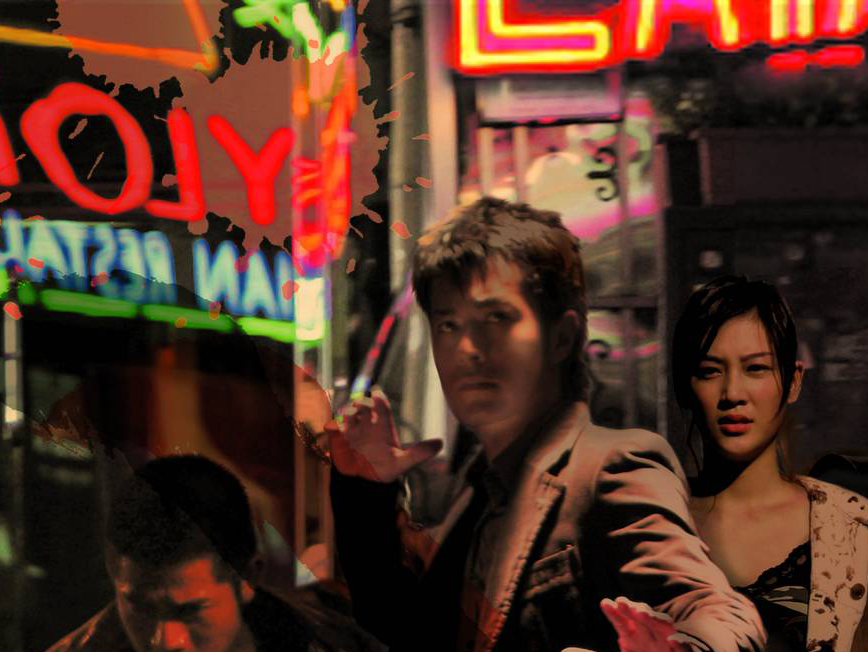 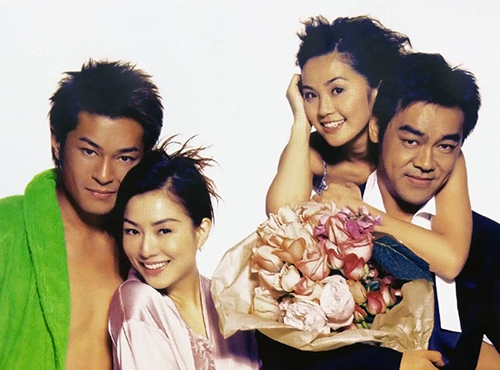 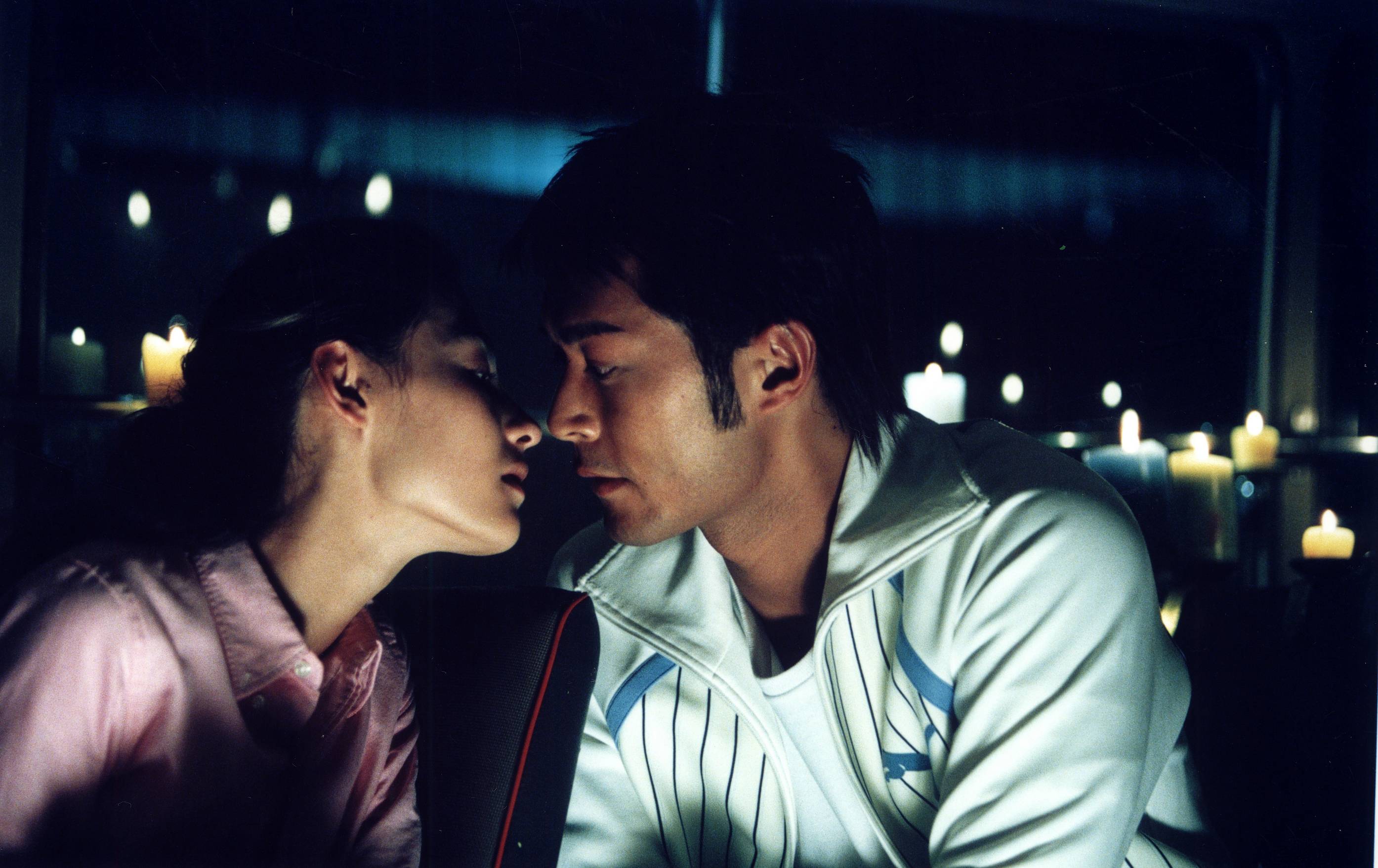