A former dancer and beauty queen, Malaysian born Chinese actress Michelle Yeoh's rise to fame began starring alongside Jackie Chan in the 1992 film Police Story III.Using her dance background to perform her own stunts, Yeoh proved her worth as an action movie star and a strong female lead, going on to star in numerous action titles such as Once a Cop, Wing Chun and Tai-Chi Master.

Yeoh's most notable role came in 2000, taking the lead female role in Ang Lee's multiple Academy Award-winning action film, Crouching Tiger, Hidden Dragon, for which she was nominated the BAFTA for 'Best Actress'.

Educated in the United Kingdom, Yeoh had no trouble taking on English speaking roles in Hollywood, landing the role as a Bond girl in Tomorrow Never Dies. More recently, her continued success in Hollywood has lead to appearances in the films Memoirs of a Geisha, Sunshine and The Mummy: Tomb of the Dragon Emperor. 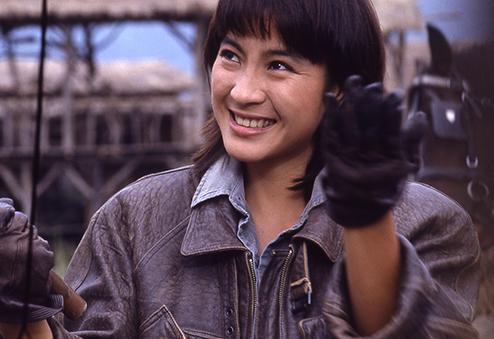 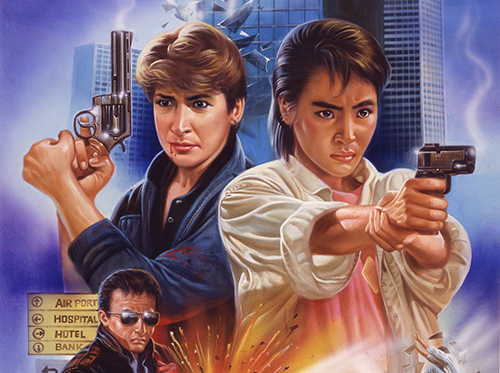