As one of the few openly gay directors in Asia, Kwan's films oftenrevolve around aspects of gender and sexuality as portrayed in hisfilms Rouge, Full Moon in New York and Center Stage.Kwan himself came out as a gay man in his 1996 documentary,Yang ± Yin, which explores the history of Chinese-language film through the prism of gender roles and sexuality. 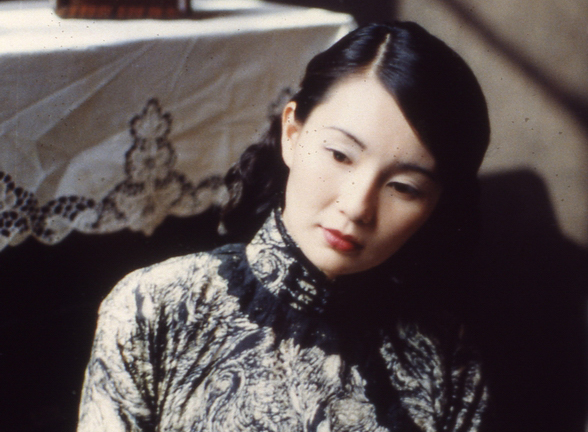 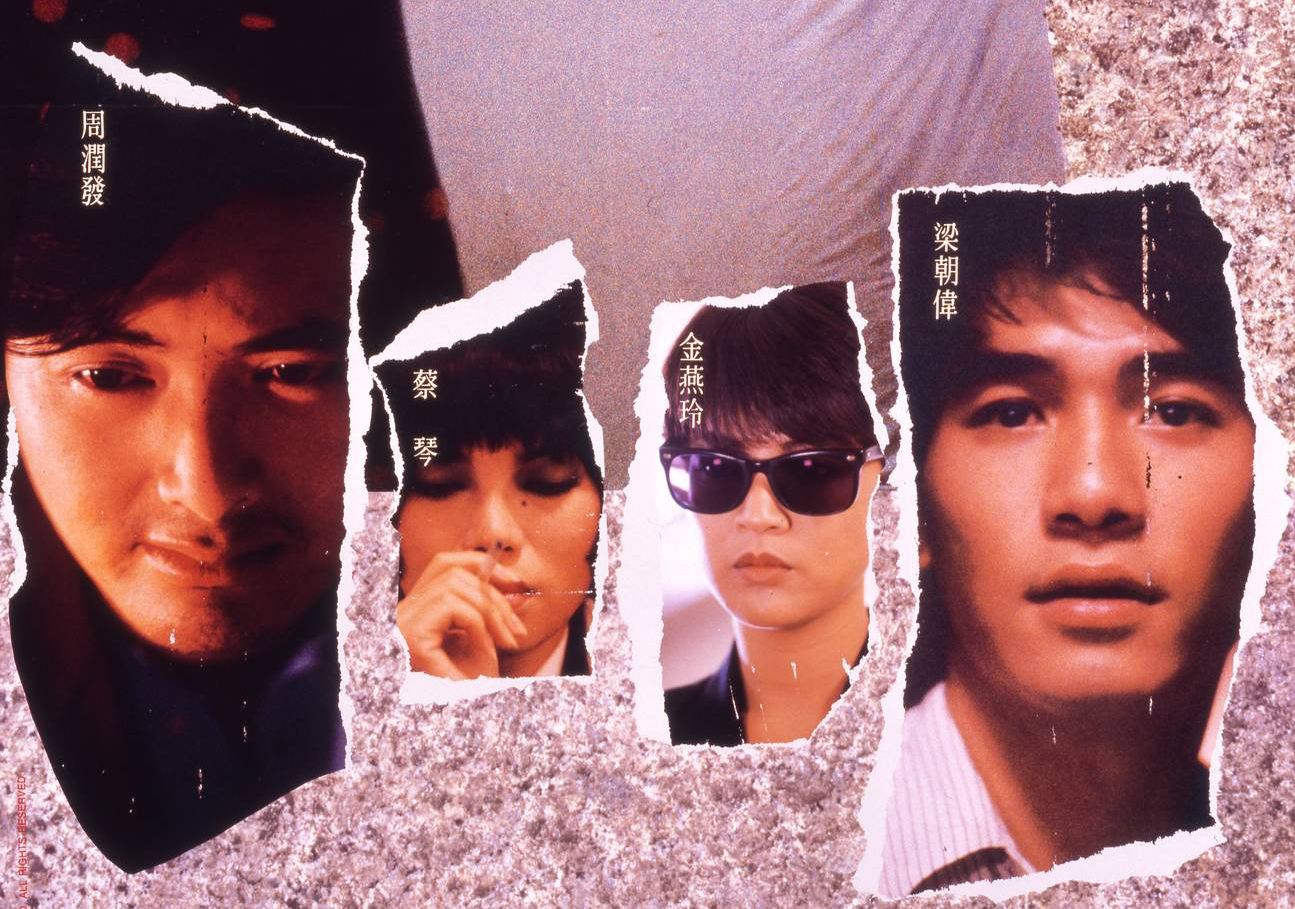 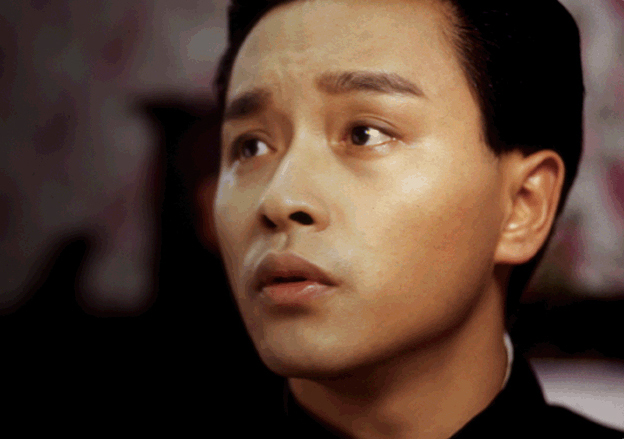