One of the most respected and influential martial arts choreographers and directors in the business, Yuen Woo Ping has been responsible for the action sequences in many big budget productions the likes of, Kung Fu Hustle, Forbidden Kingdom and Crouching Tiger, Hidden Dragon in Asia, and The Matrix and Kill Bill in the U.S.

Yuen's martial arts background was invaluable when directing, creating some of the most iconic kung fu movies of all time. His debut as a director came in 1978 with the kung fu classics Snake in the Eagle's Shadow, followed by Drunken Master, shooting Jackie Chan into the limelight and making him a major film star.

Throughout his career as both a director and choreographer, he has gone on to work with the most prominent kung fu talents in the business including Yuen Biao and Sammo Hung. Most recently, he took on the role as fight choreographer on the epic film Forbidden Kingdom starring kung fu superstars Jackie Chan and Jet Li. 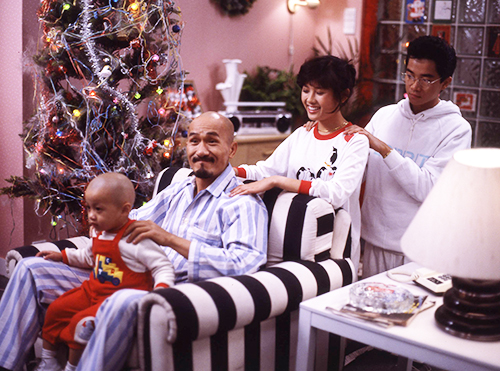 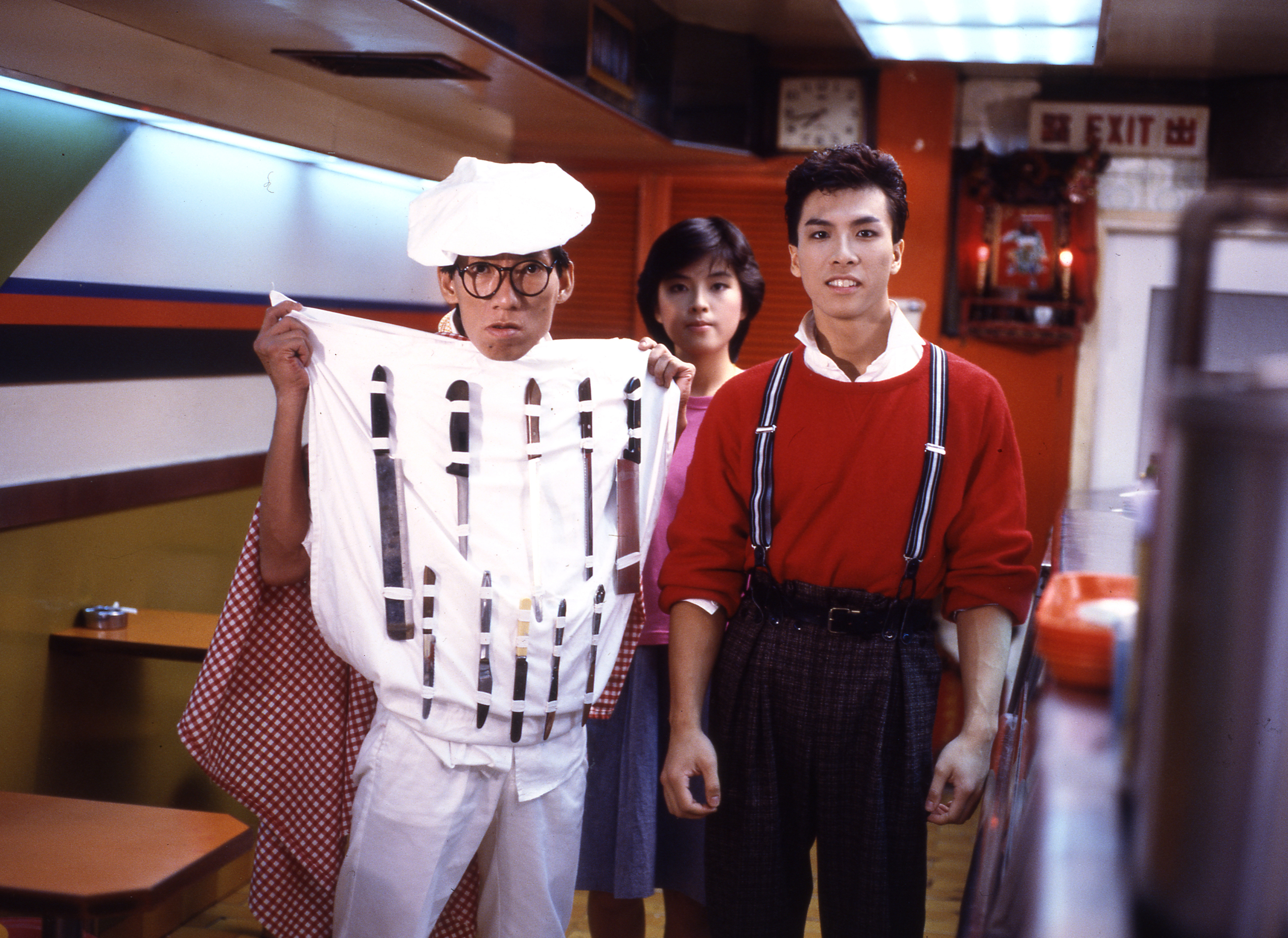 In the Line of Duty 4 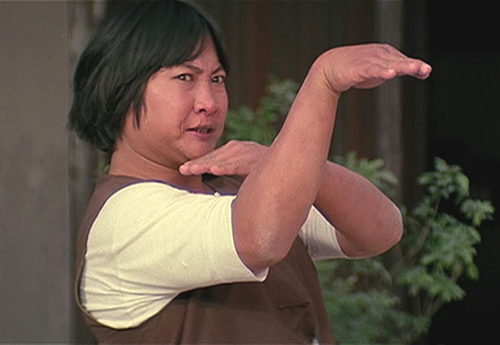 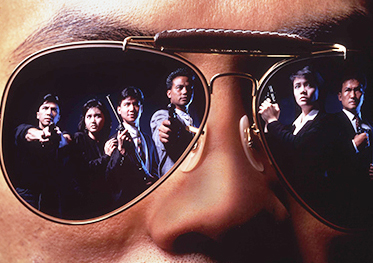