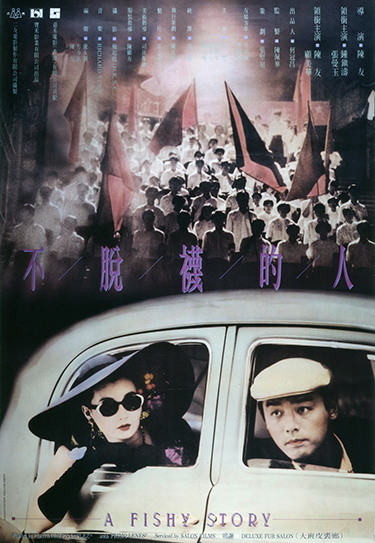 Set in Hong Kong during the 1960’s amid the unrest of anti-colonial sentiment, riots and demonstrations is an offbeat love affair between two unlikely neighbours. Huang (Maggie Cheung) is an aspiring actress and social climber. Kung (Kenny Bee) is an unlicensed cab driver and rich-woman's boy toy. Huang’s dream of starting a new life in America threatens to tear them apart, until she finds herself in a situation from which only Kung can save her.